An experimental short film directed by Wei Shilei, first shown in 2013. I was a leading role in it.

"This is a film that showcases reality. It presents an infinite parallel universe, where one specifically belongs to animation characters. On a planet in this universe an animation film-maker is working independently on a film depicting his multiple personalities. Unconsciously he records on a triangular relationship on the planet called "Earth". Whether you believe this to be fiction or non-fiction, there is a unknown universe that co-exists in your own personality." 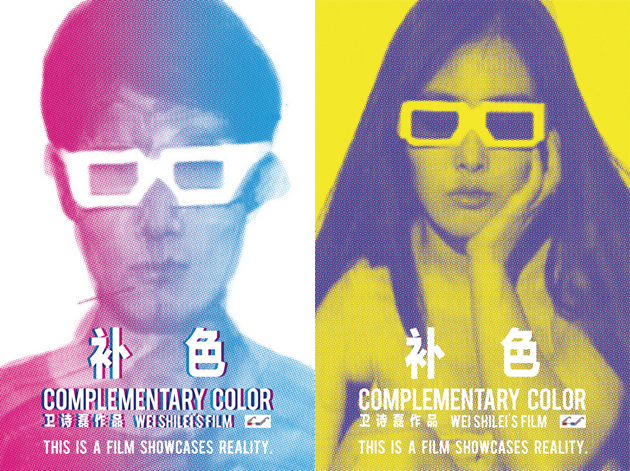